Egyptian women at the helm Egyptian women at the helm

Recent years have seen more recognition given to Egyptian women, who continue to remain in the spotlight of world media with their valuable contributions in different fields, appearing in almost every list that hails women for their distinguished global achievements.

HE Magazine delves into two recent lists that have shown appreciation for the efforts of eight Egyptian women in 2019.

The first list was released by Financial News (FN), a London-based financial newspaper, which selected six Egyptians among its list of the 50 most influential Women in Middle East finance. 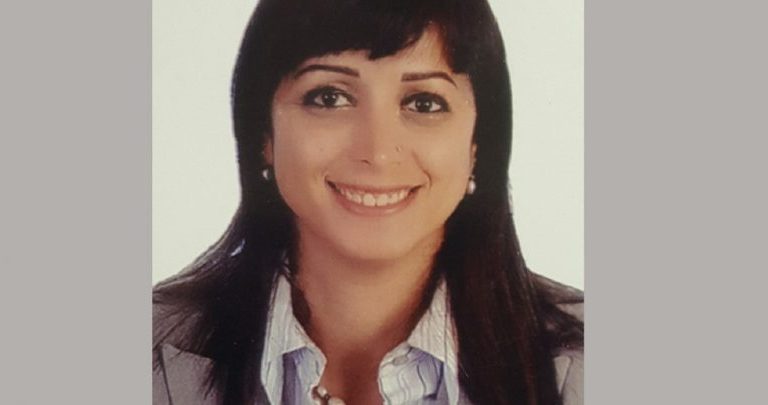 Yasmin Al Gharbawie, appearing 11th among the 50 most influential women in the finance sector, is a lawyer who made her debut working at Shalakany Law Office. During her 10 years at the office, she was mentored by veteran lawyer Mona Zulficar, who appears on the same list. After leaving Shalakany, she joined Microsoft. Then in 2015, Al Gharbawie moved to Qalaa Holdings, one of the leading investment companies in Africa and the Middle East, whose assets were valued at EGP 88bn in September 2018. Al Gharbawie is currently part of the management committee of Qalaa and leads her team to support investment deals, offshore operations, and regulatory matters. She is heavily involved in Qalaa’s investment in one of Africa’s biggest financial deals with the Egyptian Refining Company to create a $4bn oil processing plant. 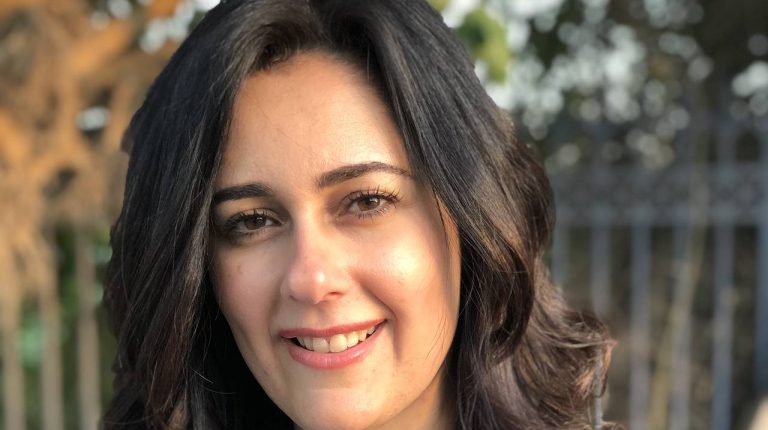 Ranking 21st, Soha Ali stewarded JPMorgan’s business in some of the world’s toughest and most volatile markets and more than doubled revenues across its Egypt and North Africa operations in the past three years.

Conditions have improved in Egypt, where she has ensured JPMorgan is well-positioned to benefit from the country’s new-found confidence in international capital markets. The United States bank acted as lead bookrunner on Egypt’s $4bn sovereign bond in February this year.

Previously running cash management in the region for Deutsche Bank followed by a stint as head of treasury services for North Africa at BNY Mellon in Cairo, Ali joined JPMorgan in 2010 when the Arab Spring was just around the corner.

She has since grown overall bank-wide revenues from the region more than five times, with transaction banking as a particular strength. The Cairo-based native Arabic speaker, who is fluent in English, French, and Spanish, manages key financial, government, and corporate relationships at JPMorgan. She was recently appointed to the board of the American Chamber of Commerce in Egypt and co-chairs its banking and finance committee. 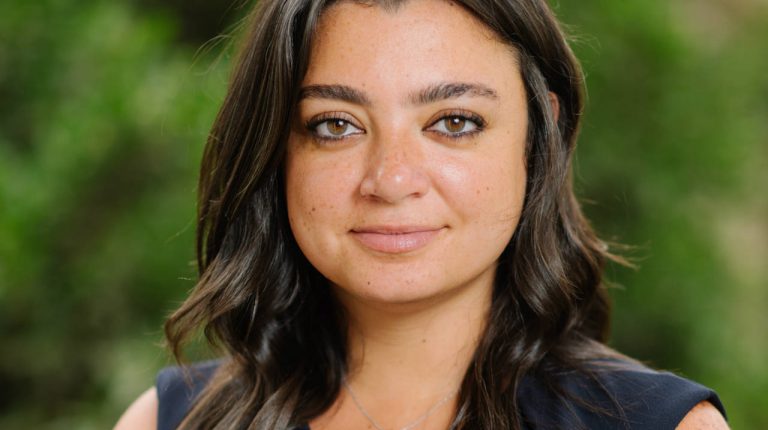 El Ghazaly appears 27th among the top-50 list, and she is the only woman to run a top-five investment bank in Egypt. El Ghazaly joined Pharos in May 2018, tasked with rebuilding the unit following the pound floatation in 2016.

Consequently, she implemented a new strategy to focus on mergers and acquisitions (M&A) and capital market transactions. In 2018, she closed the $29m acquisition by Mondi, a UK-listed packaging company, of the Cairo-based National Company for Paper Products and Import & Export. She continues to build the business by hiring fresh talent. El Ghazaly had previously spent a decade at HC Securities & Investment, an Egyptian investment bank, where she cut her teeth working on M&A deals, advising on transactions, including BNP Paribas’ sale of its Egypt business to Emirates NBD.

Ranked in 29th place, Maha EnayetAlla has a focal role overseeing the strategy of Egypt’s second-biggest state-run lender as the country tries to revive its economic footing. The most senior woman on Banque Misr’s executive management, she has a busy year ahead with the Egyptian government planning to raise $400m through the sale of a stake in Banque du Caire, which is wholly owned by Banque Misr. 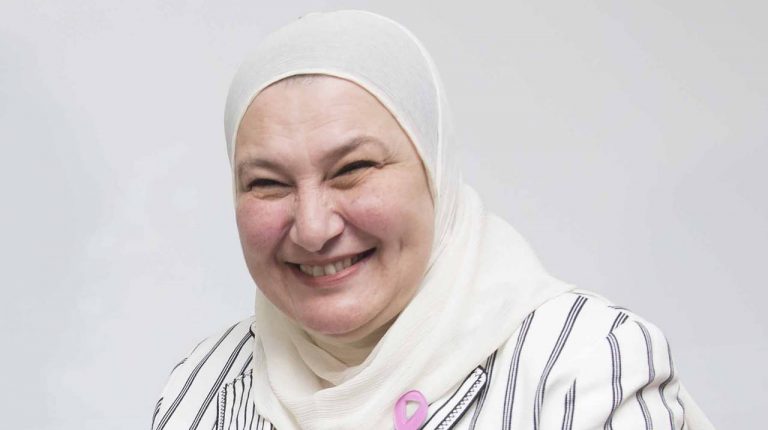 Mervat Soltan was ranked 47 in the list of 50 and has more than 35 years of banking experience, most recently at HSBC Middle East in Dubai. She has overseen one of the biggest providers of export and trade finance to Egyptian companies since November 2016.

During a period of structural reform of the Egyptian economy, as executive chair, she has contributed to more than doubling net profits from EGP 336m ($20m) to EGP 703m ($42m) in the past two years, and increased the bank’s client base from 250 to nearly 500. She also led the bank’s five-year strategy, which largely focused on Africa to help grow Egyptian exports.

Soltan, who also spent 14 years at Deutsche Bank in Cairo until 2009, was appointed chair of the Export Credit Guarantee Company of Egypt in October. 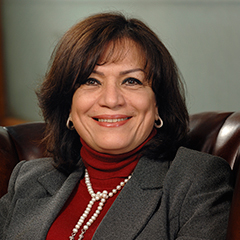 The 50th-ranked famous lawyer Zulficar has more than 40 years of experience in law practice. She is the founding partner, among 10 other partners and 40 lawyers, of one of the most renowned, international corporate law and arbitration practice firms based in the heart of Cairo, Zulficar & Partners.

Though the firm was built only 10 years ago, she has already established legal practices in banking, finance, capital markets, and M&As with a clientele of iconic names, such as Citibank, Credit Agricole, HSBC, JPMorgan, and BNY Mellon. She is also an adviser to the Egyptian minister of finance, the Capital Markets Authority, and the Central Bank of Egypt. In addition to her previous employment at the World Health Organization and the UN Human Rights Council, she was awarded the Legion of Honor in 2009 for her role in landmark deals between Egypt and France.

The other list that featured prominent women was the BBC’s list of the world’s 100 most inspiring and influential women in 2019, which included to Egyptian women: powerhouse swimmer Farida Osman and entrepreneur Rana El Kaliouby.

This year’s 100 women were chosen, according to the official BBC website, under the banner of what the future would look like if it was led by women. The list honored women from a variety of different cultural and ethnic backgrounds operating in a number of different fields including science, climate change activism, politics, and more.

The BBC also revealed that the selection process was a meticulous combing effort on the part of their World Service languages teams, who collected women whose names had been included in international headlines.

A long list was made that was then whittled down to the final 100, which also included some other Arab women on the list such as Saudi artist Manal AlDowayan, Iranian athlete Kimia Alizadeh, Syrian architect Marwa al-Sabouni, and Kuwaiti women’s rights activist Alanoud Alsharekh. 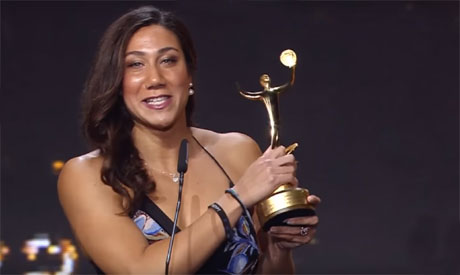 The 50m butterfly is her forte for sure, becoming the first Egyptian woman to ever win the event at the 2011 FINA World Junior Championships. Osman continued her stellar career that saw her competing at two Olympic games, in London 2012 and Rio 2016. In 2017, she became the first Egyptian swimmer to win a medal at a World Championship when she won a bronze medal in the 100m butterfly and won it again in 2019. Meanwhile, she is a hopeful for another medal at the 2020 Olympic Games in Tokyo.

“My hope for the future is to have more female athletes excel at their sport in order to represent Egypt well internationally. I want them to believe in their dreams and do whatever it takes until it becomes a reality,” Osman told BBC regarding her inclusion on their list. 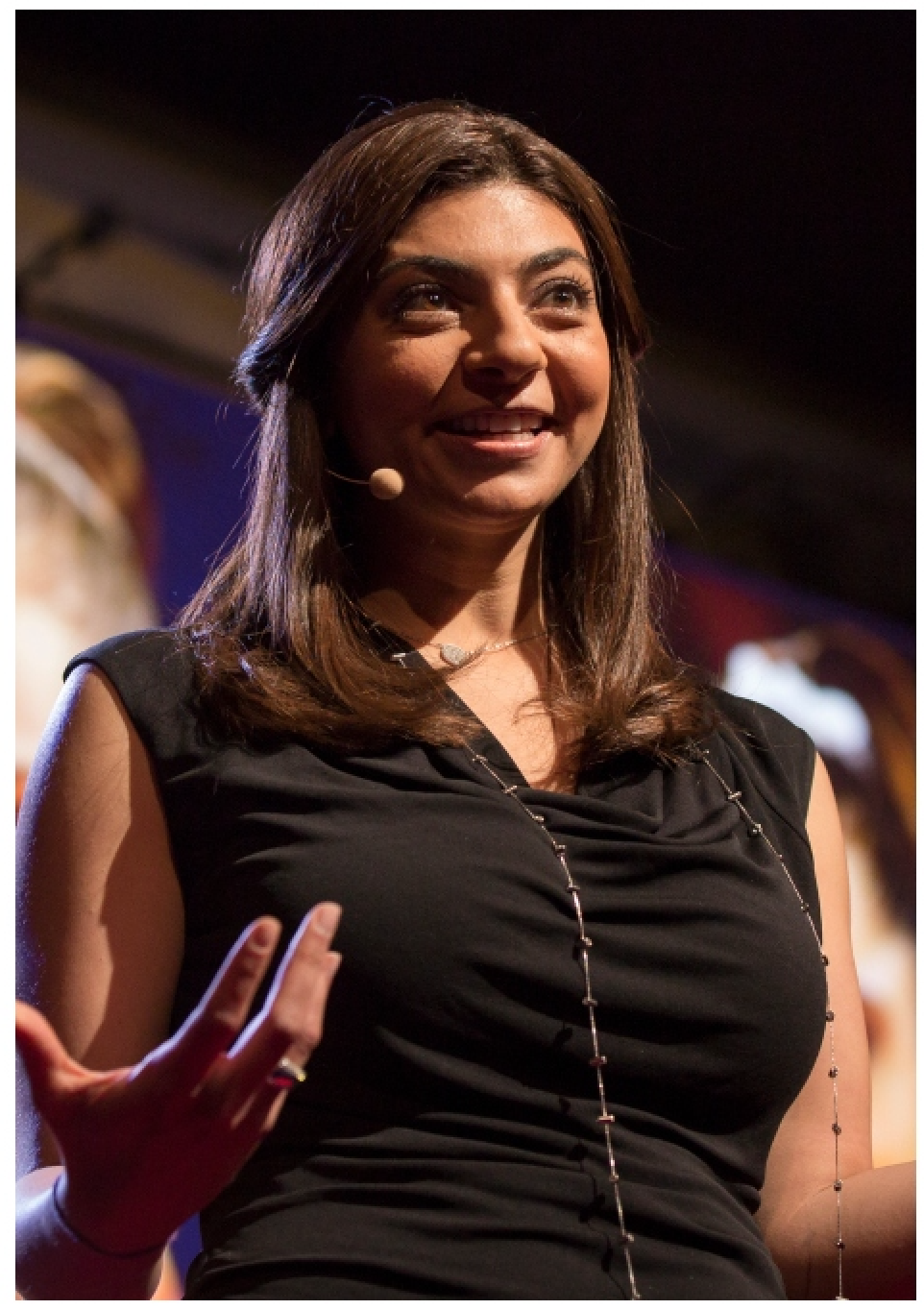 Her accolades are much more academic in nature and if not more illustrious than Osman’s, definitely in a very different direction. El Kaliouby holds a PhD from Cambridge University under her belt as well as a post-doctorate degree from the Massachusetts Institute of Technology (MIT). She has been lauded for her work in artificial emotional intelligence and for her startup “Affectiva”, which can recognize people’s emotional states from their facial expressions when they are caught on camera.

El Kaliouby’s work has been used in automotive engineering to ensure that drivers of cars do not fall asleep at the wheel. Her work has already earned her a Fortune’s "40 Under 40" title and she was singled out by Forbes Magazine on their list of “America’s Top 50 Women in Tech”.

“AI is at an inflection point: it’s increasingly acting on our behalf, taking on roles traditionally held by people. As we plan for a future, we need to ensure that diversity of all kinds – gender, race, age, education, and perspectives – are represented,” El Kaliouby told BBC.

“My life’s work is about humanizing technology, before it dehumanizes us,” El Kaliouby writes on her LinkedIn page. Her work in finding equal footing for women and minorities in the tech field has been lauded by many international entities. El Kaliouby is a World Economic Forum Young Global Leader and her start-up has garnered over $50m in venture capital investments and has been adapted for a variety of products and services.