The 10 most expensive cars in the world 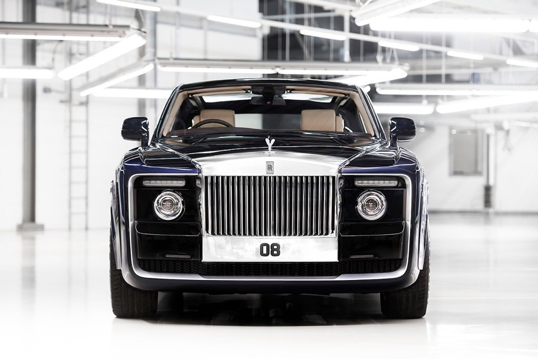 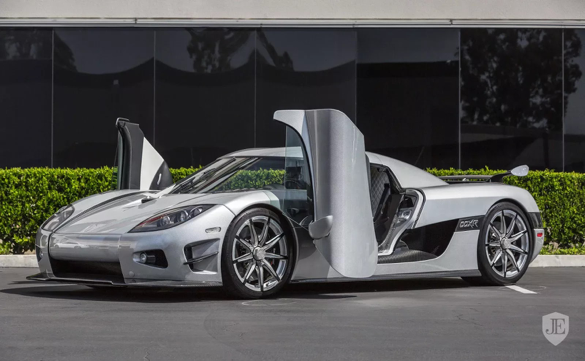 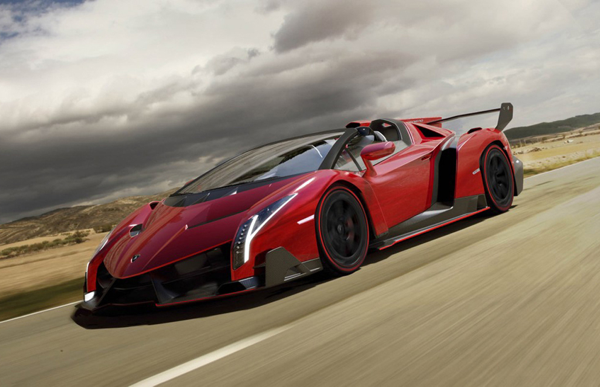 - Only 9 Veneno cars were produced as it is the most expensive and exclusive vehicle in the Lambo clan. 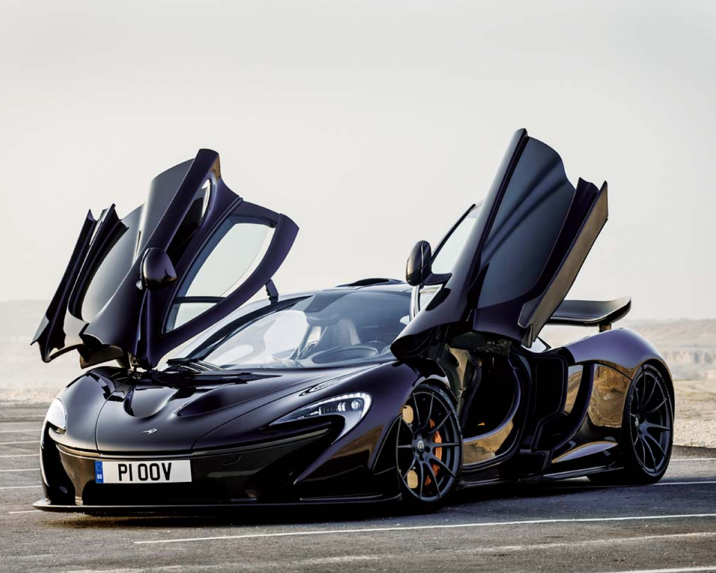 - McLaren is made up of a dual-turbocharged 3.8-litre V8 engine with an electric motor.
- A staggering 1000 hp. 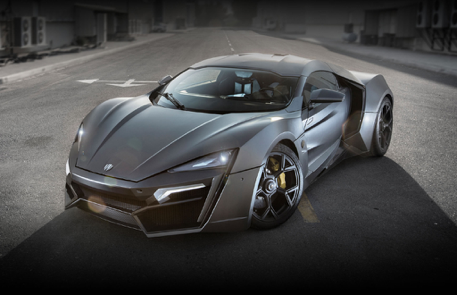 - With LED blades made of 420 15-carat diamonds, the Lykan Hypersport is the first supercar to be manufactured by a company located in the Middle East. This beast had a starring role in the Furious 7 movie as it crashed gracefully through 3 skyscrapers in Dubai. 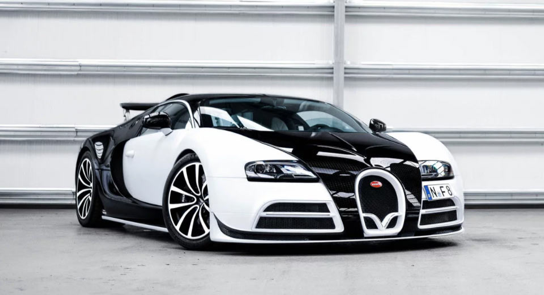 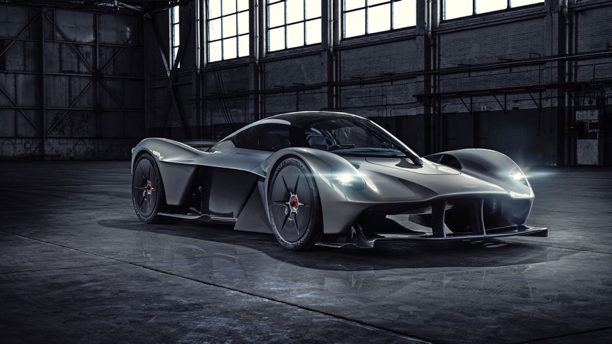 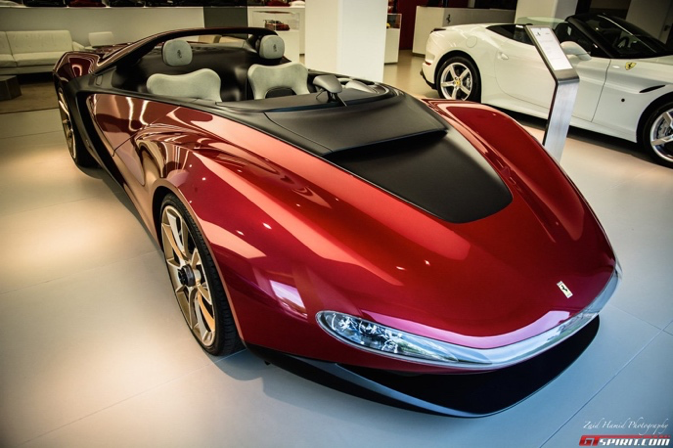 -It is said to be one of the most expensive Ferraris ever made and is based on the Ferrari 458 Spider.

-Only 6 units have been produced of this model and all 6 owners were chosen specifically by the manufacturers themselves. 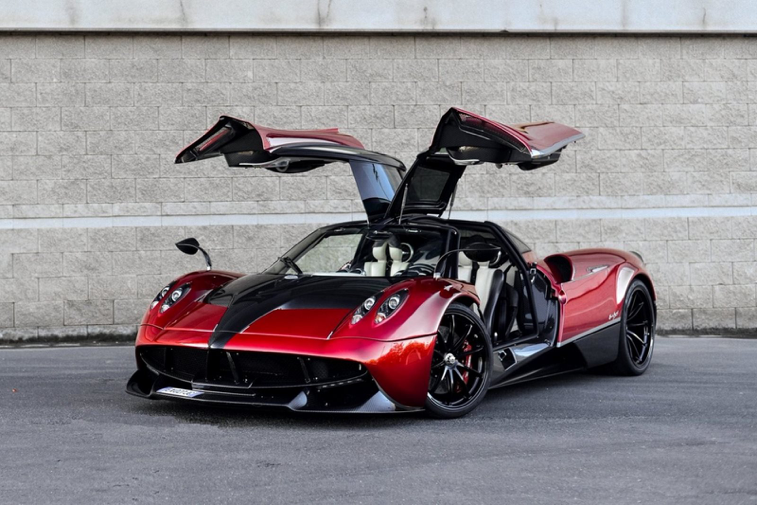 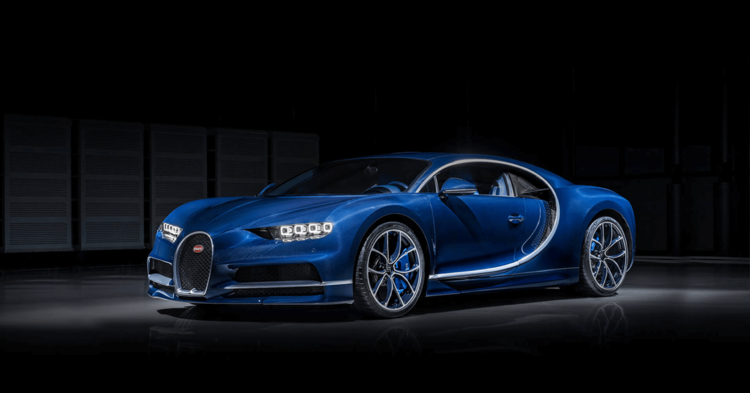 - Its top speed has been limited to 261 km/h on the road, however it’s yet to be tested