At the age of 11, Daniel Radcliffe was cast as Harry Potter in the new film based on the book series that would launch his career and propel him to worldwide fame and recognition. Sixteen years later, Daniel Radcliffe is one of the most recognized faces in Hollywood, acting in television, film, and theater. At the young age of 28, he has starred in over 20 films and achieved the type of notoriety that is rarely gained by young actors in Hollywood. As Harry Potter, Radcliffe won the heart of fans across the world as he brought the beloved character to life. Throughout the ten years of the Harry Potter series and beyond, Radcliffe has grown from a boy to a man in front of a global audience.

Daniel Radcliffe began his acting career at the age of 10 in a BBC adaptation of Charles Dickens’ David Copperfield.Not long after this special, Chris Columbus, who was set to direct the adaptation of the first Harry Potter book, felt that Daniel Radcliffe would make an excellent choice to portray this beloved character. After several auditions, Radcliffe was selected for the role, and from that point forward his life would forever be changed. The original plan for the Harry Potter series was to sign an actor for a six film commitment, with films being shot in Los Angeles, but due to Radcliffe’s young age, they agreed to only sign him for the first two films and would shoot in the United Kingdom. Few could have predicted the global cultural impact the Harry Potter films would have, and Daniel Radcliffe instantly shot to stardom. 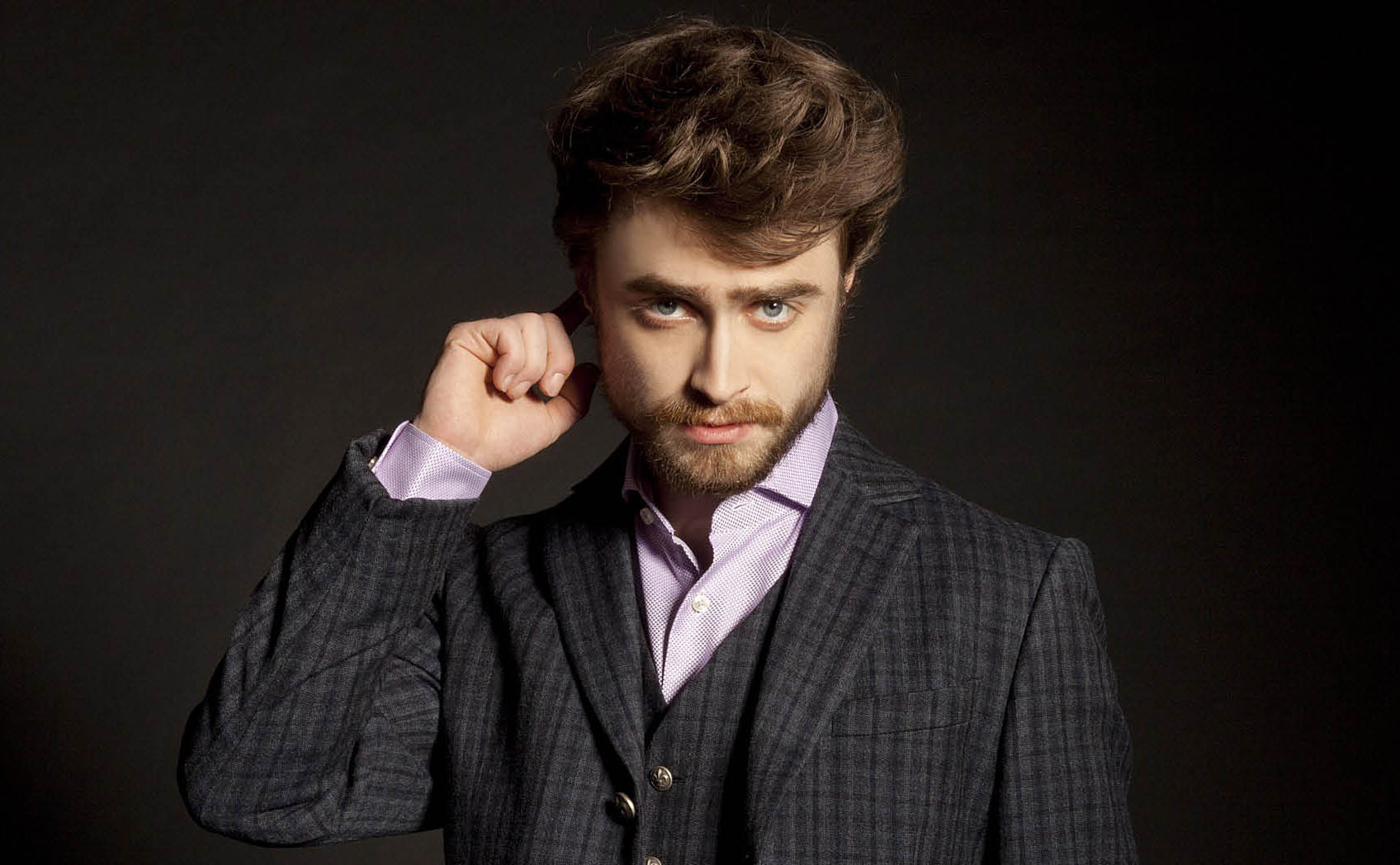 After 10 years and eight films, the Harry Potter franchise is the second biggest movie franchise of all time. As the young Harry Potter advances through his school years, building relationships and growing into a young adult, Daniel Radcliffe underwent a personal and professional evolution of his own. For the first six years of the franchise, Radcliffe’s career consisted of little more than the Harry Potter films. He finished his schooling as he continued to shoot the first four films. At the age of 17, Radcliffe took on new roles, that would expand his acting horizons and prove that he was more than just the magical boy from the beloved series.

In 2007, Radcliffe starred in the lead role in the revival of the play Equus. This was the beginning of Radcliffe’s career outside of the Harry Potter franchise, and the role in which he appeared nude on stage, introduced this boy that audiences had seen grow up as a man. His role in Equus was met with praise, and the show, which opened on broadway in 2008, earned Radcliffe a nomination for a Drama Desk Award. Following this role, he continued to film the Harry Potter films before joining the cast of the broadway revival of How to Succeed in Business Without Really Tryingin 2011. Again, Radcliffe’s performance was met with positive reviews and would secure him a future in acting beyond the Harry Potter franchise. 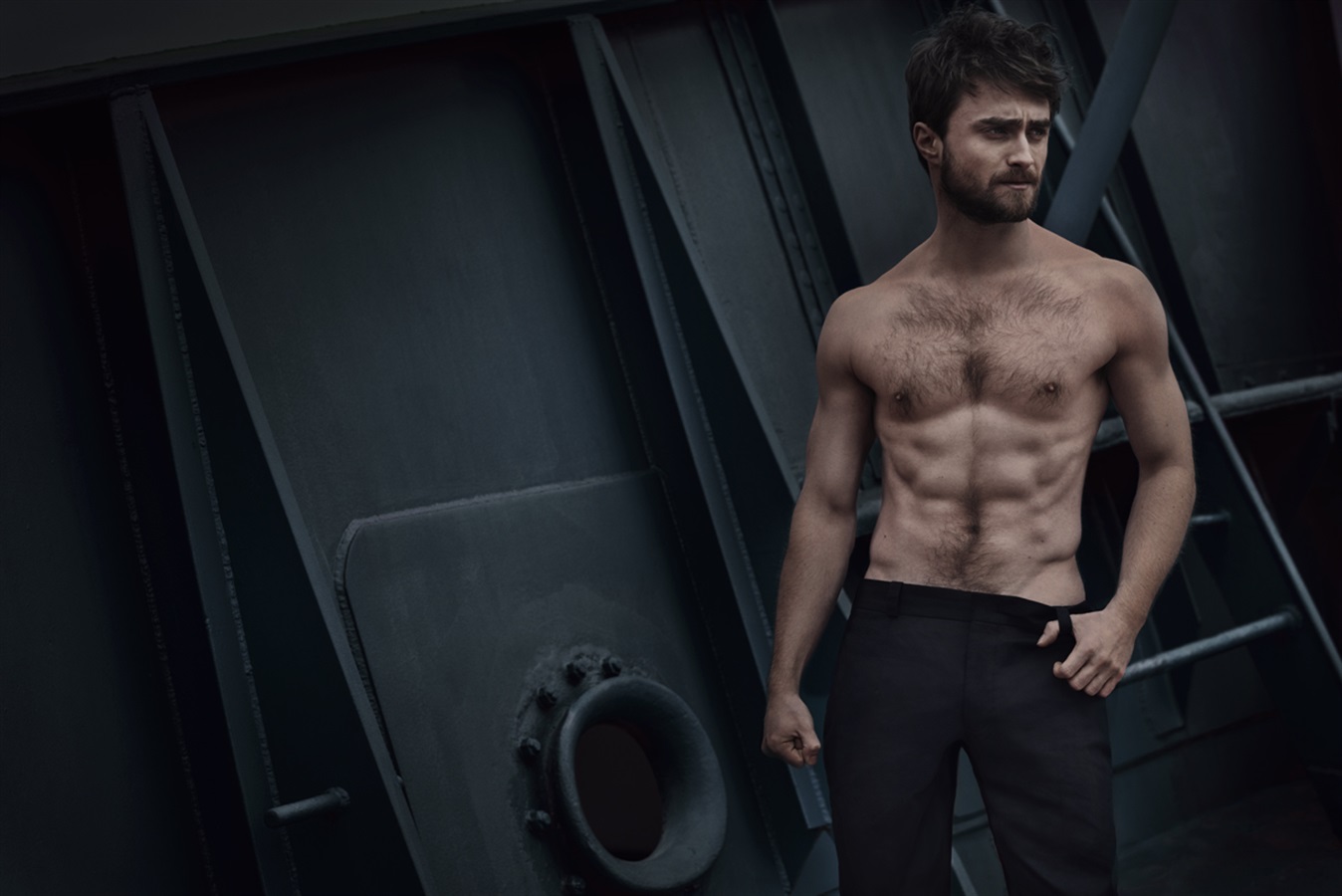 In addition to his work on the stage, Daniel Radcliffe continues to star in films following the conclusion of the Harry Potter franchise. He has taken on a variety of roles from comedy films to horror thrillers and independent films. Despite his close association with his role as Harry Potter, Radcliffe has managed to have a successful film career, earning praise by both critiques and audiences for his depth of acting and variety of roles he is able to take on.

A notable part of Daniel Radcliffe’s post-Potter life is his charitable work. Through the Harry Potter franchise, Radcliffe accumulated a fortune that has made him one of the richest young people in the UK. Radcliffe has used both his fame and his fortune to support a number of charities that he values. In 2009, Radcliffe began to work with The Trevor Project, a charity that raises awareness of gay teen suicide prevention. His work with the organization as both a financial supporter and participant in public service announcements earned him The Trevor Project's Hero Award in 2011. He has used his position to donate finances and encourage others to donate to some of his favorite charities. Over the years he has contributed to Demelza House Children's Hospice, Broadway Cares/Equity Fights AIDS, and various other charities. At the young age of 28, Radcliffe has not only made his mark on pop culture, but has contributed to making the world a better place. 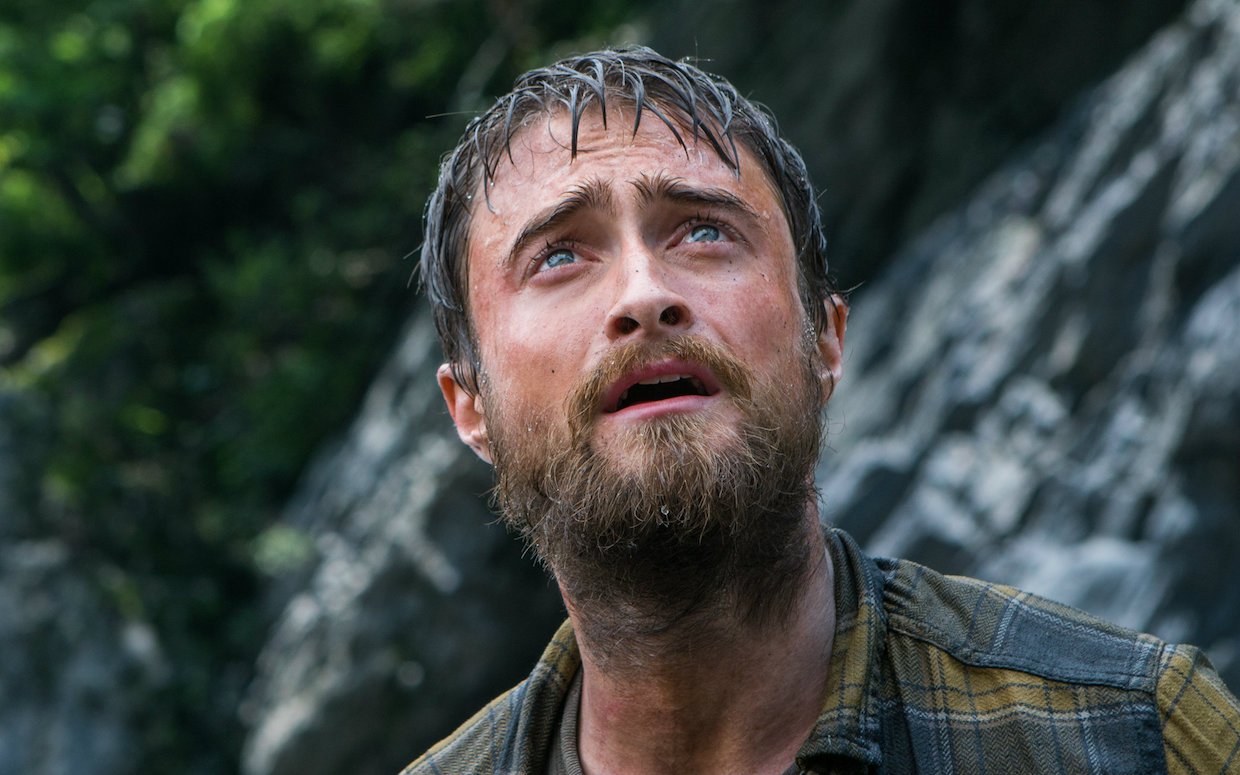 Despite his work on stage and screen, Daniel Radcliffe will forever be linked with the beloved Harry Potter. It is not often a young actor is given a chance to be immortalized in pop culture history. Daniel Radcliffe, along with the rest of the Harry Potter cast, will forever be imagined in the minds of Harry Potter fans, both present and future. As future generations read the beloved book series, it is Radcliffe’s face that will come to mind as they follow the magical adventures of Harry Potter and his friends at Hogwarts. Daniel Radcliffe has achieved a lot in his short life, from worldwide notoriety, to fame and fortune, and at the age of 28, he has a long, bright future. As he has grown older, audiences have seen the depth in his acting that has developed over the years. Radcliffe is committed to his craft, often manipulating his physique and his habits to prepare for a role. Few young actors are as seasoned as Radcliffe, and many around the world relish the opportunity to see the work that this young man continues to deliver both on the screen and behind the scenes.