After years of speculation, rumors that Idris Elba would be the next actor to portray the British secret agent James Bond in the 007 franchise were put to rest. Fans of the actor and of the film franchise have long hoped to see Elba succeed current Bond Daniel Craig for the iconic role; however, when asked by Good Morning Britain in August 2018 if he was looking at the next Bond film, Elba curtly replied, “No.” Though this reality comes as a shock to Idris Elba fans, it is not shocking that suspicions of the 46-year-old actor were circling in the first place.

Idris Elba is one of those rare actors who flawlessly commands audiences on both the big screen and small screen—a master of film and television. Throughout his nearly 25-year acting career, he has amassed acting credits in over 40 films, starred in major television shows including HBO’s The Wire and the BBC One series Luther, and has even recently ventured into film directing. He has received a number of awards and honors throughout his career. Idris Elba has proven himself as a great actor and likes to keep himself busy both behind the cameras and off-set. When he is not acting, Elba is a DJ and musician who has an original discography; he has even produced music for his television works. Elba’s work shows no signs of slowing down as he continues to impress his audience with his drive and willingness to venture into new territory, such as directing 2018’s Yardie. Idris Elba’s love for acting propelled him through his successful career and established him as one of the biggest names in Hollywood. 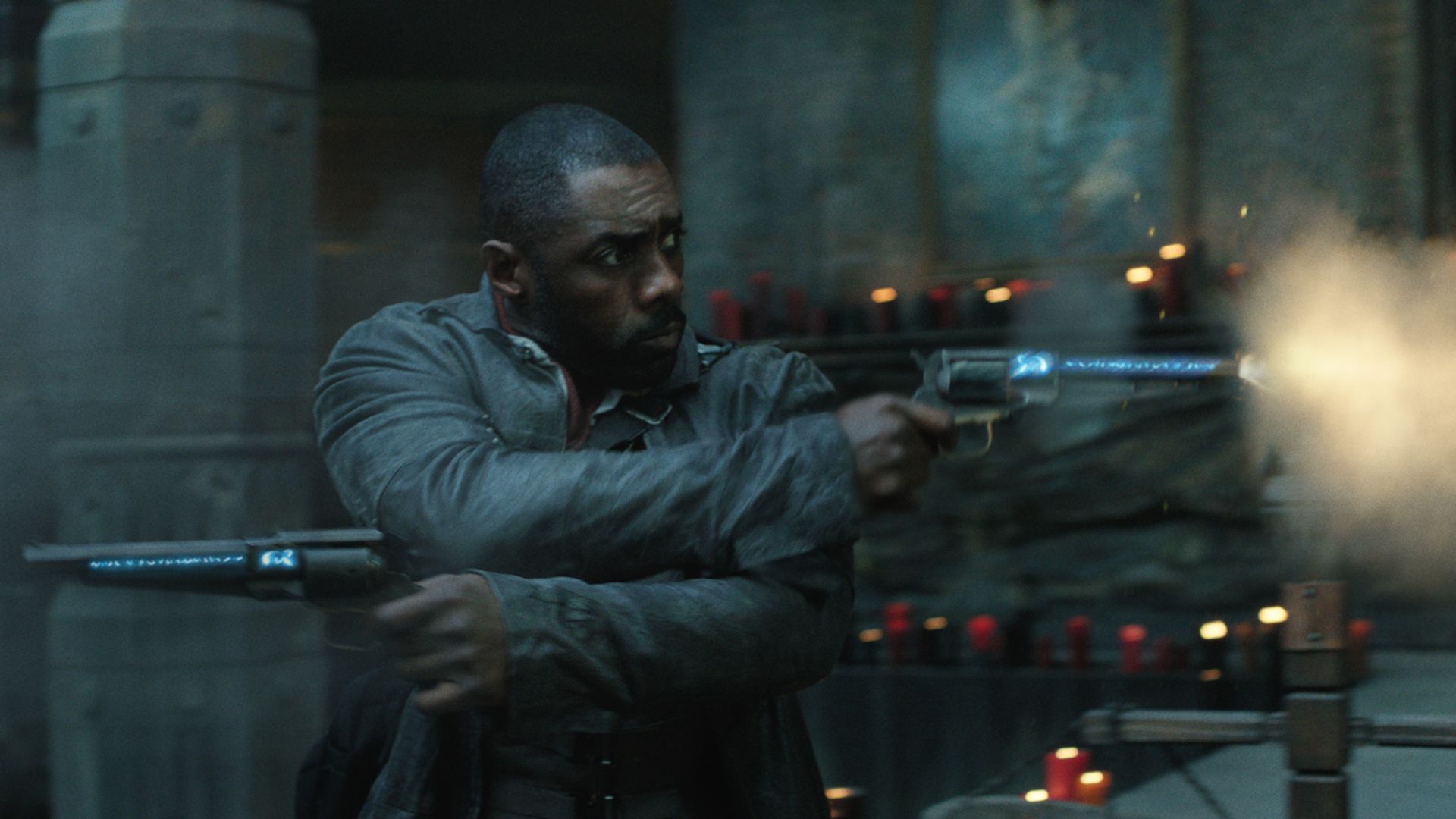 Idris Elba was born in 1972 in the Hackney section of London. The only child of African immigrants, Elba became interested in acting as a child. Despite being a naturally quiet child, Elba took a drama class in school and immediately took to the craft. He would shed his shy demeanor as he got on stage wearing the many masks of various characters. As he got older, Elba began to DJ under the name DJ Big Driis, but once he entered his twenties, he decided he wanted to pursue a career as an actor. Elba had some success in London and found a number of small roles in television shows. As his acting career gained momentum, he decided to try his luck in New York City. Elba spent his twenties traveling between London and New York trying to land a role. He would DJ for extra cash while looking for acting jobs and perfecting his American accent. It was at this time that Elba married his first wife, but it wasn’t long before they were broken up and Elba found himself in the US, sleeping in his van with no acting gig and a baby on the way.

It was around this time that Elba’s first big acting role was offered to him. While living in New York, he got a call from HBO about a new show they were creating called The Wire. Elba auditioned for the show and was cast as drug lord Stringer Bell. At the time that he took the job, Elba was just looking for an acting role, but he had no idea that The Wirewould go on to be considered one of the greatest television series of all time. Elba was a regular cast member for the first three seasons of the show from 2002-2004. This was just what he needed to get his acting career in the US launched.

Over the next few years, Elba was able to score roles in a number of movies and hit television shows. During the late 2000s, Elba starred in a number of movies and even took the lead in the Tyler Perry film Daddy’s Little Girls. During this time, Elba took on roles in a number of horror thriller films including 28 Weeks Later, Prom Night, and Obsessedstarring opposite Beyoncé. Elba continued to navigate between television and film with a fluidity that is not often seen. In 2009, he signed on for a six-episode run on the hugely popular TV comedy The Office. 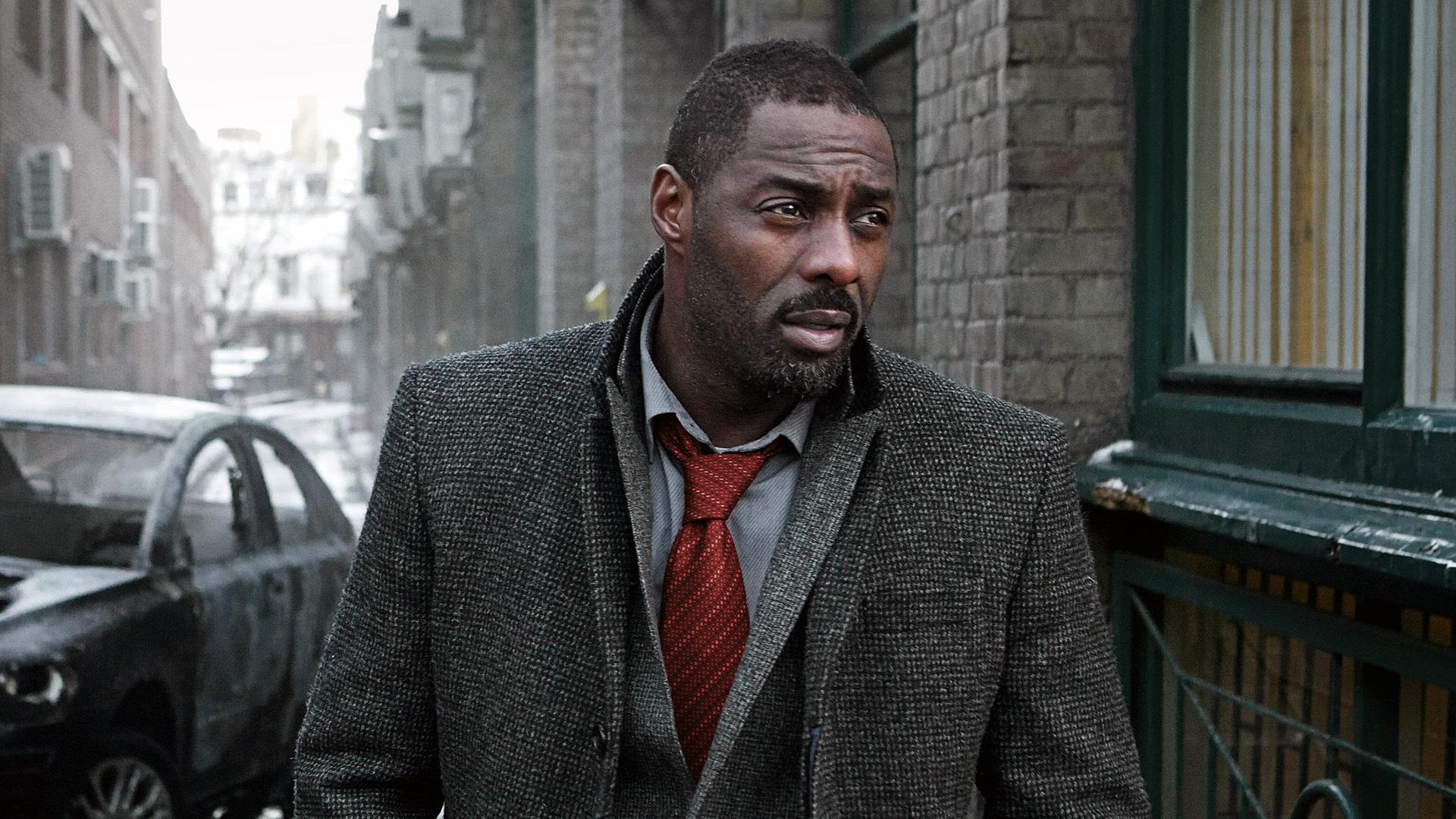 In 2009, Idris Elba signed on to play the title role in the BBC crime drama Luther. Elba’s performance as John Luther earned him critical acclaim and a Golden Globe Award for Best Actor in a Series, Mini-Series, or Motion Picture Made for Television. He continues to star in this show, with a fifth season announced in 2018. With his acting career at full force, Elba is able to select roles that he believes in, which has allowed him to receive increased critical acclaim for his performances. The 2012 biopicMandela: Long Walk to Freedom earned the actor a Golden Globe nomination for Best Actor in a Motion Picture Drama for playing the late Nelson Mandela. His role in 2015’s Beasts of No Nations earned him another nomination for a Golden Globe for Best Performance by an Actor in a Supporting Role in any Motion Picture as well as a BAFTA Award nomination for Supporting Actor in the Film category.

As his fame and acclaim grow, Elba is still able to have fun with his craft. He has appeared in the blockbuster Marvel franchise in the filmAvengers: Age of Ultronand has lent his voice to characters in Disney’sZootopia and Pixar’s Finding Nemo. He has also continued his music career, collaborating with artists including Jay-Z. He even stepped behind the DJ booth at the wedding of the United Kingdom’s Prince Harry and Meghan Markle.

Throughout his career, Idris Elba has made himself known to the world. He remains one of the most versatile actors in Hollywood, who continues to awe audiences with his performances on film and television. It is unfortunate that the rumors of the actor portraying James Bond do not appear to be true, but Idris Elba continues to do great things both in front of the screen and now behind the screen as director for the film Yardie.Elba’s charm and talent continue to delight his fans and colleagues, and we will continue to tune in to see this talented actor shine.