Space for Humanity (S4H), a Colorado-based non-profit organization centering on expanding access to space for all humanity, has elected engineer Sara Sabry to be their Citizen Astronaut-2, making her the first Egyptian Citizen Astronaut to fly to space on New Shepard's flight no. 22 from Blue Origin. The organization embraces the values of interconnectedness and essentially addresses the underlying message of guiding future generations towards a more harmonious world.

New Shepard is a reusable suborbital rocket system operated by Blue Origin, a space tourism company owned by Amazon founder and billionaire Jeff Bezos. Since 2015, the space vehicle has successfully flown 32 people (this being the sixth space tourism flight) to undergo weightlessness for a few minutes after launching from the Texan spaceport and witness the Overview Effect; the incident of witnessing the Earth's reality from space, which is instantly recognized to be a small, delicate ball of life protected by a fragile and thin atmosphere. It took the group to an altitude of 106 kilometers after launching from a spaceport in West Texas, bringing the passengers for a ride with stunning views of Earth and the darkness of space. Upon returning back, the astronauts have a commitment to leveraging that experience for the common good as purpose-driven leaders. 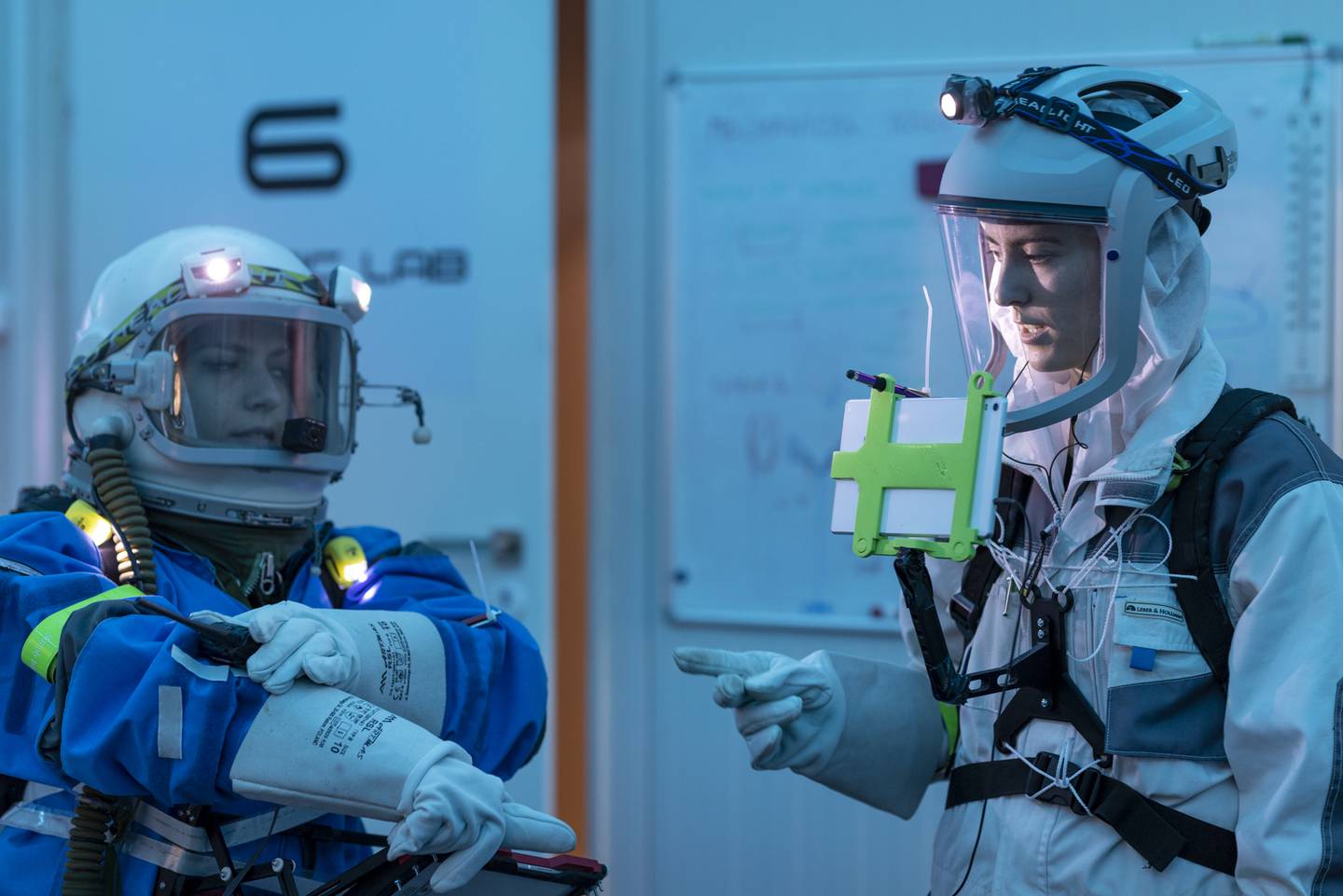 The Sponsored Citizen Astronaut Program targets to send citizens of different racial, economic and other disciplinary backgrounds around the globe into space. The fully reusable suborbital vehicle lifted off at 3.57 pm Egypt time, lifting the crew capsule towards the final frontier. On her mission, Sabry flew alongside five others from the US, Portugal, and the UK to fly to space on New Shepard’s third flight of the year, including Portuguese entrepreneur Mário Ferreira and British-American mountaineer Vanessa O’Brien.

Ferreria is also the first person from Portugal to travel to space, while O’Brien is set to become the first woman, according to Blue Origin’s website, “to reach extremes on the land, sea, and air, completing the Explorers’ Extreme Trifecta, a Guinness World Record.” The program chooses individuals who are influential in their communities, have a sphere of influence and are passionate in their area of work.

A force to be reckoned with

The Egyptian Space Agency is a government organization that seeks to acquire satellite launch and space technology in order to achieve the goals of Egypt's 2030 National Sustainable Development Strategy that includes sending the first Egyptian into space by 2026. 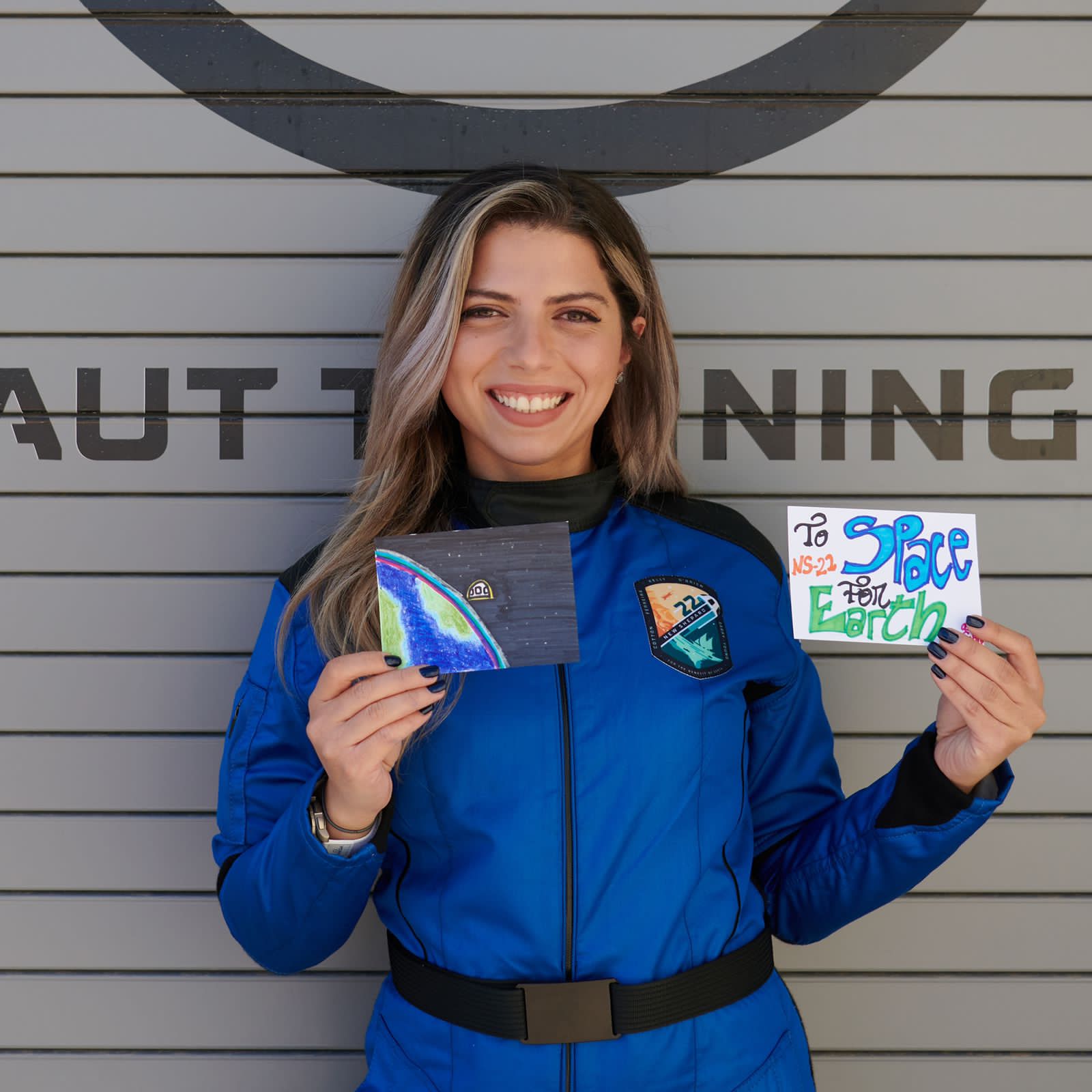 The Egyptian Space Agency: A sustainable future by 2030

By investing in the development of human capital, leveraging the space industry for a sustainable future, supporting research and development, driving innovations, and enhancing space outreach, the agency seeks to promote the peaceful use of space and develop space systems at the national level. These efforts will help the country achieve its goals by developing dependable, flexible, and financially sound solutions.

Since then, Sabry has received support and congratulations from the Egyptian Space Agency (EGSA) for her extraordinary achievement. Upon learning the news of the NS-22 crew announcement, Sabry disclosed, “I am honored to be representing Egypt in space for the first time. My ancestors have always dreamt big and achieved the impossible, and I hope to bring that back. This is just the beginning. I believe that sharing my experience with the world will motivate the younger generation of Egyptians to pursue education in this area, and help change the perception of women, showing the world what we are truly capable of.” 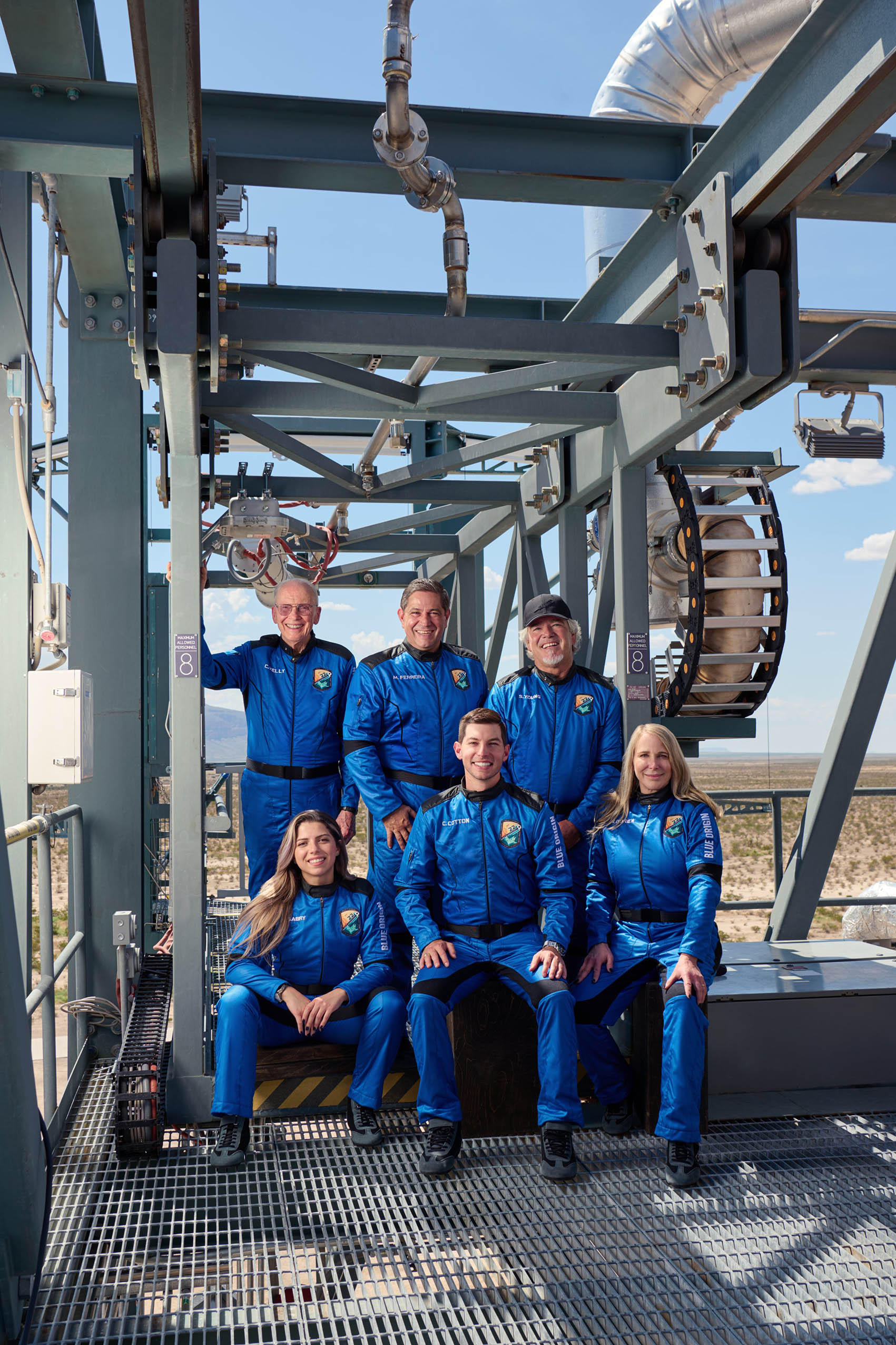 The 29-year-old aims to bring hope to her country as she returns back from her journey to the frontier of space. “When we dare to dream big, we achieve things deemed impossible, we break boundaries, write history, and set new challenges for the future. Many Egyptians have lost hope in our future and my hope is that by going to space, I can contribute to changing that; to bring hope to people, and to make them proud of where they come from,” Sabry concludes.

Sabry shared that children in the Western world grew up watching rocket launches but those in the Arab world were mostly unaware of these feats. For that reason, she co-founded the Space Ambassadorship Program with the Egyptian Space Agency to raise awareness of the vital research opportunities and their potential to improve Earth life. 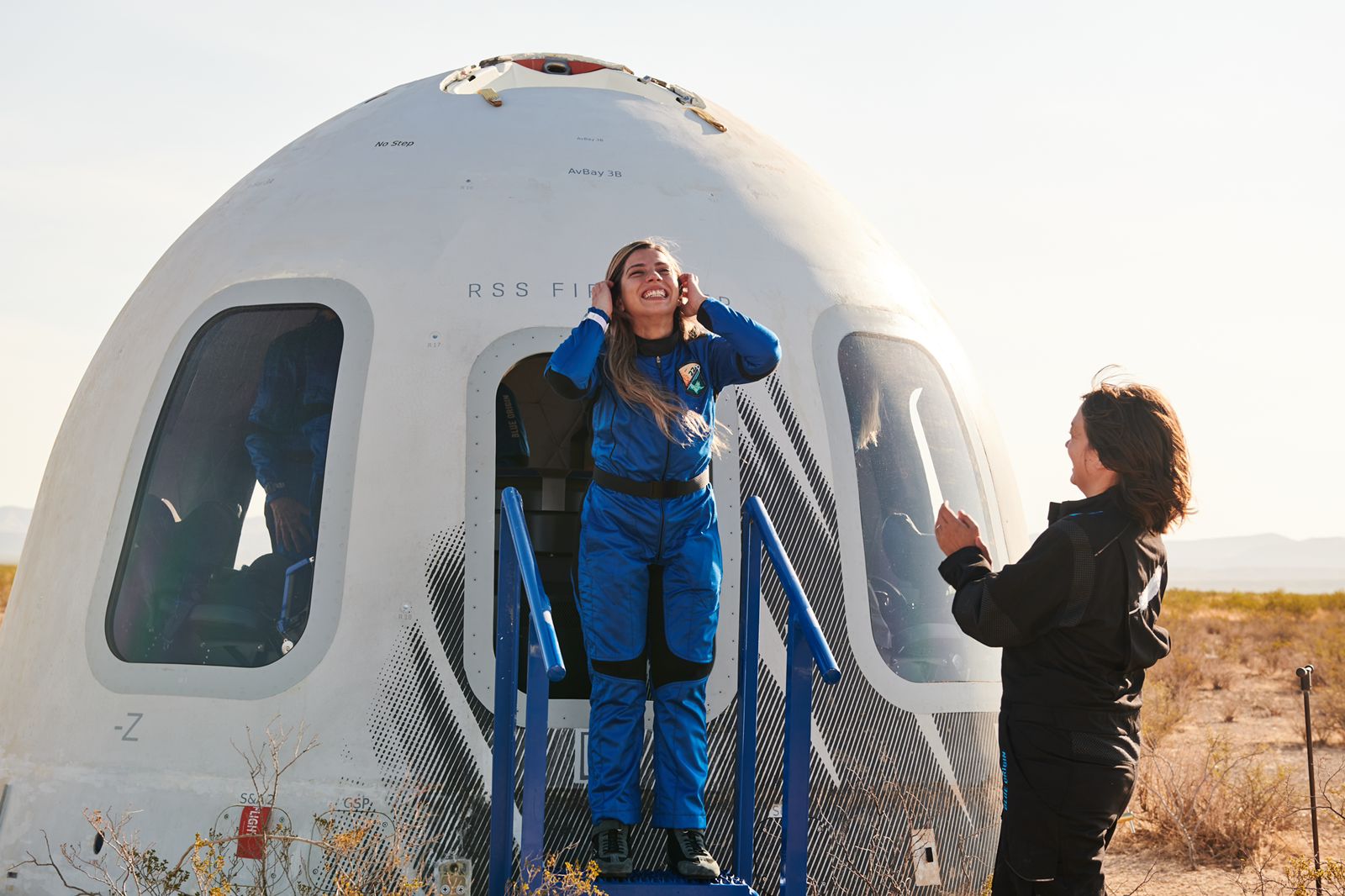